Why God is a Woman 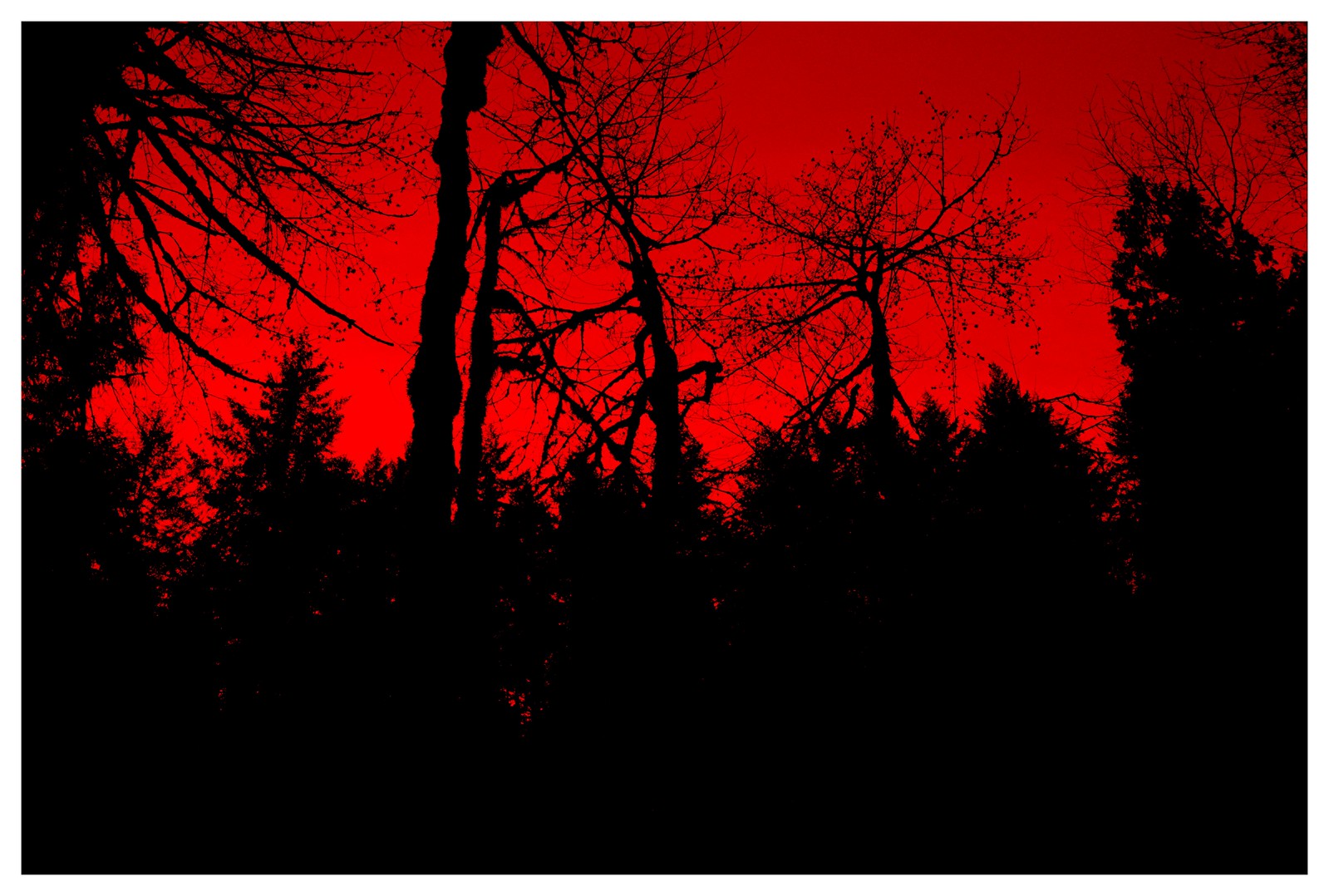 I just finished teaching a six week course culminating in M-Theory - the leading Theory of Everything (TOE) designed to unify quantum mechanics with gravity and space-time. The "M" in M-Theory stands for Mother, Monster, Mystical or Moral (take your pick - I prefer Mother). I taught this class to learn more about the possibilities of "New Stoicism" - a modern reinterpretation of the ancient (pre-Christian) Stoic philosophy. Stoicism is a philosophy like no other, because its tenets are drawn from natural physical laws. It is built from the ground up from the laws of physics, thermodynamics and cosmology. New Stoicism is an adjusted version of this ancient philosophy - modified to incorporate quantum mechanics and relativity. As a philosophy Stoicism attempts to read natural physical laws in allegorical ways for general guidance on the broader ethical and moral issues of life. The Stoic mantra is to live "according to nature." Here's what I am discovering.

The laws that “govern” the Universe seem to be regulated by a "top-level" selection mechanism intrinsic to a "biological phase" in nature – also called "intrinsic subtle biology." The Higgs field is currently the leading candidate to play this selection role. In the current M-Theory, the Higgs field is the only field that exists during the initial moments after the "Big Bang." The other fields (gravitational, weak, strong and electromagnetic) emerge (from symmetry breaking) as the early universe expands and cools. The Higgs field operates in the universe as an a priori “top-level code.” The Mother Higgs field selects only one universe from the enormous range of universes permitted (there are 10 exp 540 possible solutions with M-Theory! That's 10 followed by 540 zeros!). The single universe that does emerge is the only one harmonious with the emergence of sentience and self-reflection. What good is a universe that can’t even appreciate itself?

If this is so, this modern idea of a feminine "Universal Intelligence" embedded in the laws of nature accords with the ancient stoic idea of "Logos" which was seen as playing a similar role in nature. The ancient Logos was feminine. The highest expression of subtle biology (which I take the liberty to rename as the "New Logos") would present as an embedded "rational consciousness" that permeates the infant universe prior to the creation of matter and energy, and acts as the guarantor to ensure that the universe “selected” is compatible with intelligence. The universe that evolves could thus be said to have been made in the image of its creator. Did I really just say that? (slaps wrist)
Posted by Russell McNeil at 10:14 PM

Hurrah, that’s what I was exploring for, what stuff! present here at this webpage, thanks, admin of this web page.

The Manual of New Stoicism - the Original "Secret" (Third Printing)

This book examines the ideas that populist gurus often draw on and generally distort as "secrets" to wealth and happiness.

These are the original and authentic ideas as expressed by Marcus Aurelius and explained in modern language by Russell McNeil, PhD.